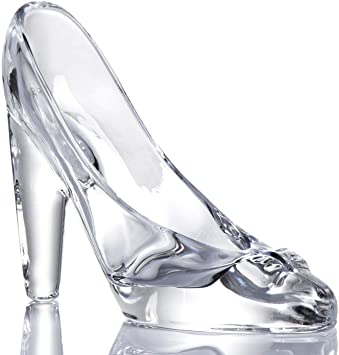 How often do you ask the question: “Am I good enough?” Do you worry about being unmasked? Do you fear that you will be abandoned if the real you is exposed?

At the pivotal point in the movie Cinderella (2015 version with Lily James and Cate Blanchett), where she first sees the prince after her glass slipper evening at the palace, the narrator shares her thoughts.

“Would who she was, who she really was, be enough? There was no magic to help her this time. This is perhaps the greatest risk that any of us will take: to be seen as we really are.”

This strikes me as being exceedingly profound. In fact, I think it’s a fundamental truth in our everyday existence.

Here’s the good news. The truth has already been provided to us. Jesus taught us about God’s view of our acceptance/rejection in the parable of the prodigal son (Luke 15:11-32).

In the story, a father has two sons. The younger son asks for his inheritance before the father dies and the father (surprisingly) agrees. The younger son, after wasting his fortune, goes hungry during a famine and becomes so desperate that he longs to eat the food given to the hogs that he tends. He then returns home with the intention of repenting and begging his father to be made one of his hired servants, expecting that his relationship with his father is severed. Instead, the father runs to him and welcomes him back as his son. He then holds a feast to celebrate his beloved son’s return.

Don’t fear! Your true self is exactly what God desires. He loves the real you, mess and all. Call out to him and you’ll find that the answer to Cinderella’s question is: You are enough. No magic is required… just Jesus’ saving grace. There is no risk — you will be welcomed home with a party to follow!

[Footnote: If you’d like to study this parable further, I recommend Timothy Keller’s The Prodigal God.]